1 up at half time

Daniel Mcfarlane has signed on for next season. Fantastic news.

18s, 20s, and first grade all through to the Grandy. Fantastic achievement in the club’s debut season!!

So proud of all the teams that played at Valentine this weekend and much congrats to the 13s, 18, 20, and First grade on their Grand final wins and a very special shout out to the CCU under 15s coached by Mrs Recky and mine boy , Herbs

On a day of good news for football on the Central Coast there has to be some bad news. 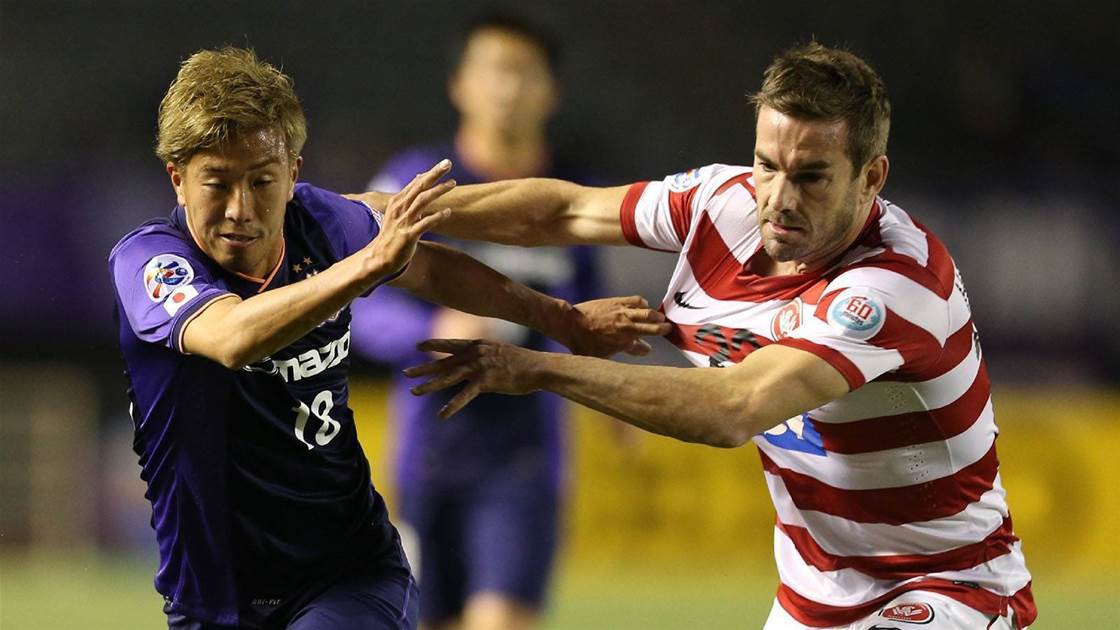 Dean Heffernan has returned to the club where once played as the new head coach of Western Sydney Wanderers Academy U20s and assistant for their Y-League team.

The defender-turned-coach currently holds an FFA A-Licence and has also been working closely with the club over the last two years as one of the PFA’s Player Development Managers.

"Dean has been an outstanding contributor to the Wanderers on and off the pitch for a while now,” said Tsatsimas.

"From his playing days with us to the professional development/welfare role he has with our players he has shown leadership and class and fits in strongly with our culture and values.

"We welcome Dean to this new role with our Academy."

Heffernan said he couldn’t turn down an offer to coach at the Wanderers elite Academy set-up and is looking forward to being back at a club he feels passionate about.

“It’s a massive opportunity to be the Wanderers Assistant Coach of the Foxtel Y-League team and coach of the U20s. It’s an opportunity I couldn’t pass up on, coming back to the club to learn from people like Arthur Diles and Ian Crook to progress further as a coach,” said Heffernan.

“My time here in 2014 was very memorable. We had a great bunch of players in the squad and it was a time where it was all relatively new and fresh.

“Obviously we had the Champions League campaign as well so we had a big squad, but it was a tight group.

“I still talk to a lot of those players and I have many fond memories of being a player at the club and now to come back in a coaching capacity is a massive opportunity. One that I’m really excited about and can’t wait to get started.” Mcfarlane could be making an appearance on the podcast tonight. Any questions, let us know.

3-1. Nepean scored a third goal late in the game.

The Magic of the Cup returns to CCU for 2019 when they travel back out the M4 to Cook Park to take on Hazelbrook FC. Les and Mike will be there to bring you all the action LIVE from 7:30pm on the CCU Facebook page

RECKY said:
Apparently the game was postponed but I can’t find out anything as to why
Click to expand...

They’re still working out a date for reschedule but hopefully no later than next week. Cook Park was a mess.
Lads are back at home this weekend at 7pm - will be racing to pluim straight after our game. Get amongst it!
B

priorpeter said:
They’re still working out a date for reschedule but hopefully no later than next week. Cook Park was a mess.
Lads are back at home this weekend at 7pm - will be racing to pluim straight after our game. Get amongst it!
Click to expand...