Big Al said:
Reads like new toilets not change room to me.

Maybe Vishal's at east gosford are our new sponsor...so an upgrade was deemed appropriate.

style_cafe said:
Lets just hope you can see the time-clock from more than 50m

Apparently with the new toilets you can have a dump and watch the clock at the same time. Now that SC, is Council at its best.

The stadium posted some photos of work on additional change rooms on their Facebook page:

rbakersmith said:
The stadium posted some photos of work on additional change rooms on their Facebook page: 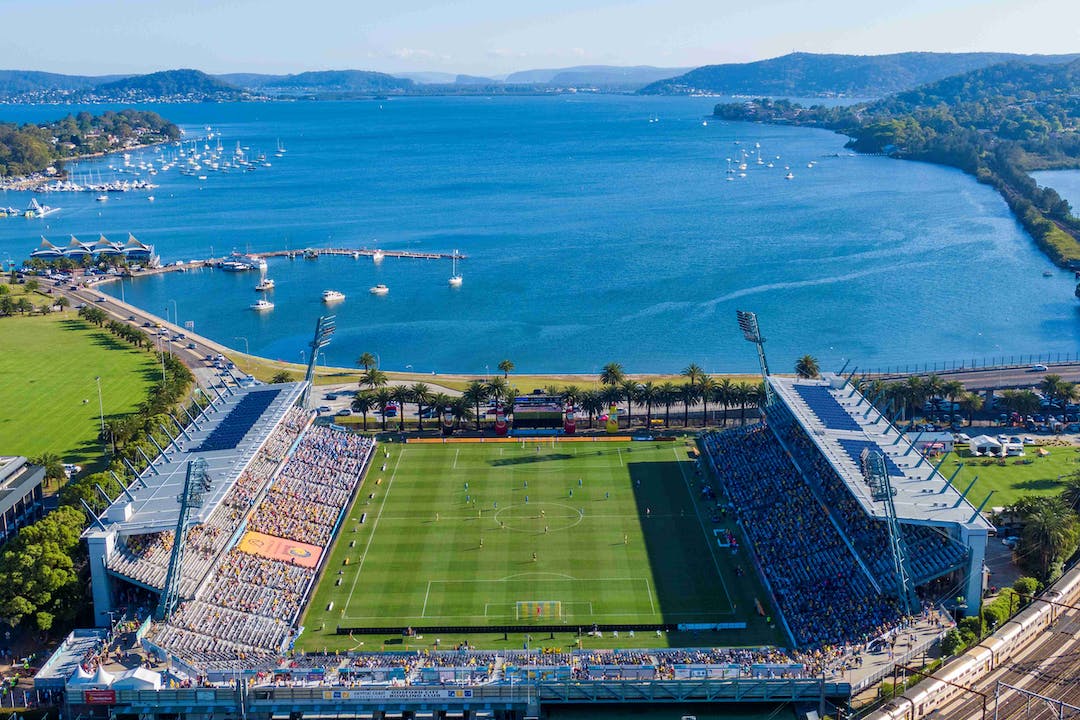 Central Coast Stadium is a vital community asset and we are currently developing a plan for its future.

As part of this process a range of stakeholders are being consulted including Councillors, Stadium staff, commercial hirers, community hirers, venue operators and the wider community.

We want to hear from the community about their Stadium experiences via a short survey(External link). The survey is open until 4 September 2019.

The information collected will be used to inform the draft strategy.

They've been ripping seats out all week.

scoober said:
They've been ripping seats out all week.
Click to expand...

Hopefully we have seen the last of the Bears

scoober said:
They've been ripping seats out all week.
Click to expand...

Survey completed.
-Better coverage of seats near the rail line.
-Better food choices (healthier)
-Lease the stadium to someone who will maximise the potential.

They asked for my feedback, so I suggest that we GIVE IT TO THEM:

Food quality & MORE importantly the prices are an absolute rip-off.
- & as such DONT buy ANY food at the stadium.
ie: a bucket of hot chips could be tipped out into what would be a handful for exorbitant $$$'s. Likewise a packet of Smith Crisps .... absolute highway robbery !!

The quality of tap-beer is disgusting & overpriced compared to what you can pay at the CCLC.
- i used to ... but NO LONGER drink at games.
- instead choosing to drink pre & post game at the CCLC !

Security is extremely over zealous towards A-League fans, as well as demonstrating that they're quite visibly lacking training to be employed for such events.

On the occasions I've been in corporate boxes, glaringly obvious they dont compete with those in the Sydney Stadiums (the former SFS & Olympic Stadium)

Add another tier and roof at the Northern end that should join the existing Eastern & Western Stands to increase capacity
- otherwise the Central Coast WILL NEVER BE INCLUDED for Major International Tournaments for ANY sporting codes that ultimately generates $$$'s being spent on the CC both during and long after any event through genersting interest in TOURISIM.

GET IT DONE
...... if you CAN'T, give up the management rights to somebody WHO CAN.

Otherwise it's just a 'white elephant' costing ratepayers money
..... when it should be generating money for the people & businesses of the Central Coast.