Spirit FC will need to be at their very best when they host a Central Coast Mariners side fresh from an eight-goal thumping of Bankstown City Lions at Valentine Sports Park this Saturday.

Spirit suffered a 3-1 defeat at St George last week and they face a young Mariners outfit that has finally discovered how to score goals.

Despite struggling for results this season, Mariners coach Ben Cahn has constantly praised his side's performances, even when they were languishing near the foot of the table. They may not have been finishing their opportunities but they were creating them by the bucket load.

"We've played really well and created a lot of chances this season," Cahn told Football NSW. "But in this case (against Bankstown City) we took all of our chances."

But despite winning by the highest margin of any team so far this season, Cahn wasn't getting carried away.

Meanwhile, Spirit FC were disappointing in their 3-1 loss to St George last weekend, so they could do worse than look to their 3-1 victory over Northern Tigers in Round 11 as some form of inspiration before they take on the young Coasters.

On that day, coach David Perkovic was delighted with his side's performance, one that proved that they have the ability to trouble anyone.

And with his side a measly six points outside the top four, Perkovic would welcome with open arms a win and more importantly, three points for their efforts

Do you best to get down to Valentine Sports Park at 7PM to support the Mini Mariners!

It's game day! We sit third in the Club Championship so get down and support the boys if you can!

The Mini Mariners defeated Spirit FC 4-0, Brenton Fox with three and Duncan Stewart with one! 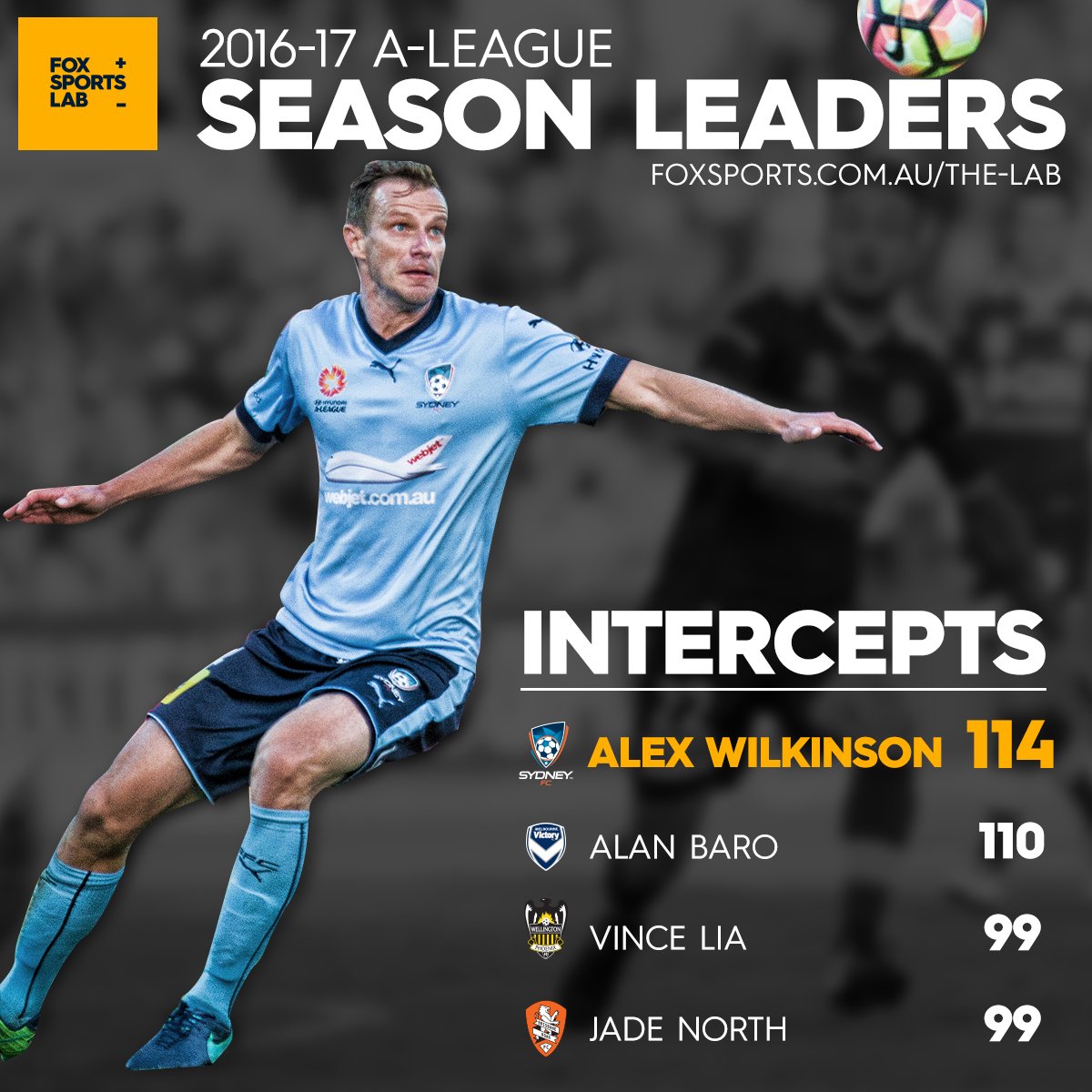 The boys have beaten league leaders Marconi 3-1 - 4 wins from the last 4 starts . The win takes them above WSW in the Club Championship and has cut Marconi's lead over them to 19 points. 203-184
F

pjennings said:
The boys have beaten league leaders Marconi 3-1 - 4 wins from the last 4 starts . The win takes them above WSW in the Club Championship and has cut Marconi's lead over them to 19 points. 203-184
Click to expand...

Love your enthusiasm but WSW won all 3 grades this weekend leaving them in front on 193 with both them and Marconi having a game in hand in u/20s. The gap is closing and definitely reachable. COYY.

pjennings said:
The boys have beaten league leaders Marconi 3-1 - 4 wins from the last 4 starts . The win takes them above WSW in the Club Championship and has cut Marconi's lead over them to 19 points. 203-184
Click to expand...

Moved above WSW into 4th. WSW lost to last place I think it was
T

2-all draw after conceding a late pen v Hills Brumbies. Led 2-0 at HT but couldn't hold the lead.

FWIW, the Brumbies qualified for the FFA Cup Ro32 so they were no slouches.

They need to learn to close out a game.

Brumbies were only dominant right at the start and end of the game.
The amount of offsides and missed chances we had was absurd and ultimately cost us the win.
T

Yoof games (13s to 17s) are still at Pluim, Women are away at Bankstown City

Moment of the match was Pearce's penalty save at 2-0 down - pointing to exactly where he would dive, "going here, just f**king watch" - the penalty taker duly obliged and Pearcey got a big paw on it to push it away. Strong banter
T

Undefeated streak over 2-1 loss to St George yesterday evening - went down 2-0 first half and bounced back with Duncan Stewart scoring our only goal in the second half. Not bad given Saints are 2nd.

We drop from 4th to 5th, WSW back in front of us by one competition point.