Australian Football Stuff - not worthy of a thread

JJ hinted that way a few weeks ago.
T

Also looks like Aus is down to 1 direct entry (premiers) and 2 qualifying round entries (unclear if grand final winner or second in points, FFA cup for other)
T

turbo said:
Also looks like Aus is down to 1 direct entry (premiers) and 2 qualifying round entries (unclear if grand final winner or second in points, FFA cup for other)
Click to expand...

Maybe because we are a waste of space in the competition, there has been a lot of comments lately how we are adding very little and it’s pretty hard to argue otherwise especially with even less money in the league. The best a league team is a Mariners team in the ACL, underfunded and lacking quality players.
T

Tevor said:
Maybe because we are a waste of space in the competition, there has been a lot of comments lately how we are adding very little and it’s pretty hard to argue otherwise especially with even less money in the league. The best a league team is a Mariners team in the ACL, underfunded and lacking quality players.
Click to expand...

I agree, the gap is too great and that’s not going to be any different for anyone outside Japan/South Korea/ China. Average Chinese players aren’t amazing from what I’ve seen but the money they can offer foreigners gets players on a higher level. Japanese and Korean teams have more of an overall gap.

Whoever steps in to that direct slot is destined to have the same issues it’s just the way the east division is. I’d be more interested in the comp if it wasn’t so protected for the West region. Would mix things up a bit.
J

Muscat set to be sacked by Belgian club after 14 games: reports​

Kevin Muscat's time in charge of battling Belgian Pro League outfit Sint-Truiden is over, with the axe set to fall on the former Melbourne Victory coach after just 14 games in the job.
J

To manage the continued spread of COVID-19, the New South Wales government have announced a number of restrictions for fans planning to attend A-League games in the state. The restrictions will remain in place between January 8 and 31, starting with the Matchweek 3 fixture between Newcastle...

The Insert Sport Here podcast chat to A-League commentator Ben Homer about the Mariners, all things the A-League, W-league and the new PFL.
https://www.buzzsprout.com/1435900/7248265

I have no idea where to put this so i`ll leave it here for now.

Further to the discussion re WSW rorting the salary cap, i`m just taking a rough guess at their players salaries.
Based on the following :-

This is the information given regarding the Salary cap:-

WHAT IS THE PURPOSE OF THE SALARY CAP?
The Salary Cap facilitates competitive balance and parity between A-League Clubs by ensuring that the playing talent is distributed amongst the Clubs. In doing so, this increases the attraction of the competition to fans, sponsors and broadcast partners.

The Salary Cap also safeguards the economic viability of the A-League by ensuring that Clubs are not put in a position where they are forced to spend beyond their financial capabilities in order to stay competitive on the field.
WHAT IS THE SALARY CAP IN THE A-LEAGUE?
The A-League Salary Cap is $2.1 million for all Clubs (excl. Macarthur FC and Western United FC) for the 2020/21 Season. The A-League Salary Cap for Macarthur FC and Western United FC is $2.433 million for the 2020/21 Season. All Clubs must spend at least the Salary Floor which is $1.7 million.
The Salary Cap applies to the 18 to 23 Players that Clubs have registered to their A-League Player Roster. Unless specifically exempt, all payments and benefits (e.g. cars, accommodation, etc) provided by a Club to a Player are included in the Club’s Salary Cap.
WHAT CAN PLAYERS RECEIVE OUTSIDE THE SALARY CAP?
Players can receive payments from Clubs outside the Salary Cap in certain circumstances. These ‘exemptions’ or ‘allowances’ incentivise Clubs to spend in specific strategic areas such as attracting marketable world class players to the A-League (Designated or Guest Players), retaining long-serving Players on multi-year contracts (Loyalty Players) or encouraging the development of young Australian Players (Homegrown Players).
The following discretionary payments are outside the Salary Cap:
HOW MANY PLAYERS DOES A CLUB HAVE ON THEIR A-LEAGUE PLAYER ROSTER?
At all times during the Season, a Club’s A-League Player Roster must have:
Guest Players sit outside the Club’s A-League Player Roster. Players on a Club’s Y-League Player Roster, including Scholarship Players, are also eligible to participate in the A-League.
WHAT IS THE MINIMUM SALARY FOR A A-LEAGUE PLAYER?
The minimum salary for Players (incl. superannuation) in the A-League in the 2020/21 Season varies depending on age and ranges from $45,000 to $62,500.

Conclusion: I`ve been conservative in my estimations of the salaries.
WSW have a number of players that are excluded (I`m guessing that Troisi is a designated
player & Cox may also be a designated player) which would put them under the salary cap.
If Dukes wages are paid by WSW that would put them close.
T

I reckon you’ve been overly conservative there and quite a few would have wages starting with 2 not 1. But yeah home grown or back ended deals is the only thing that could be saving them. If he's open to coming back a couple of managers in Melbourne will be feeling very uneasy right now.

turbo said:
If he's open to coming back a couple of managers in Melbourne will be feeling very uneasy right now.
Click to expand...

it all depends where his kids want to play
I

Watch victory get rid of Brebner and Poppa signs up 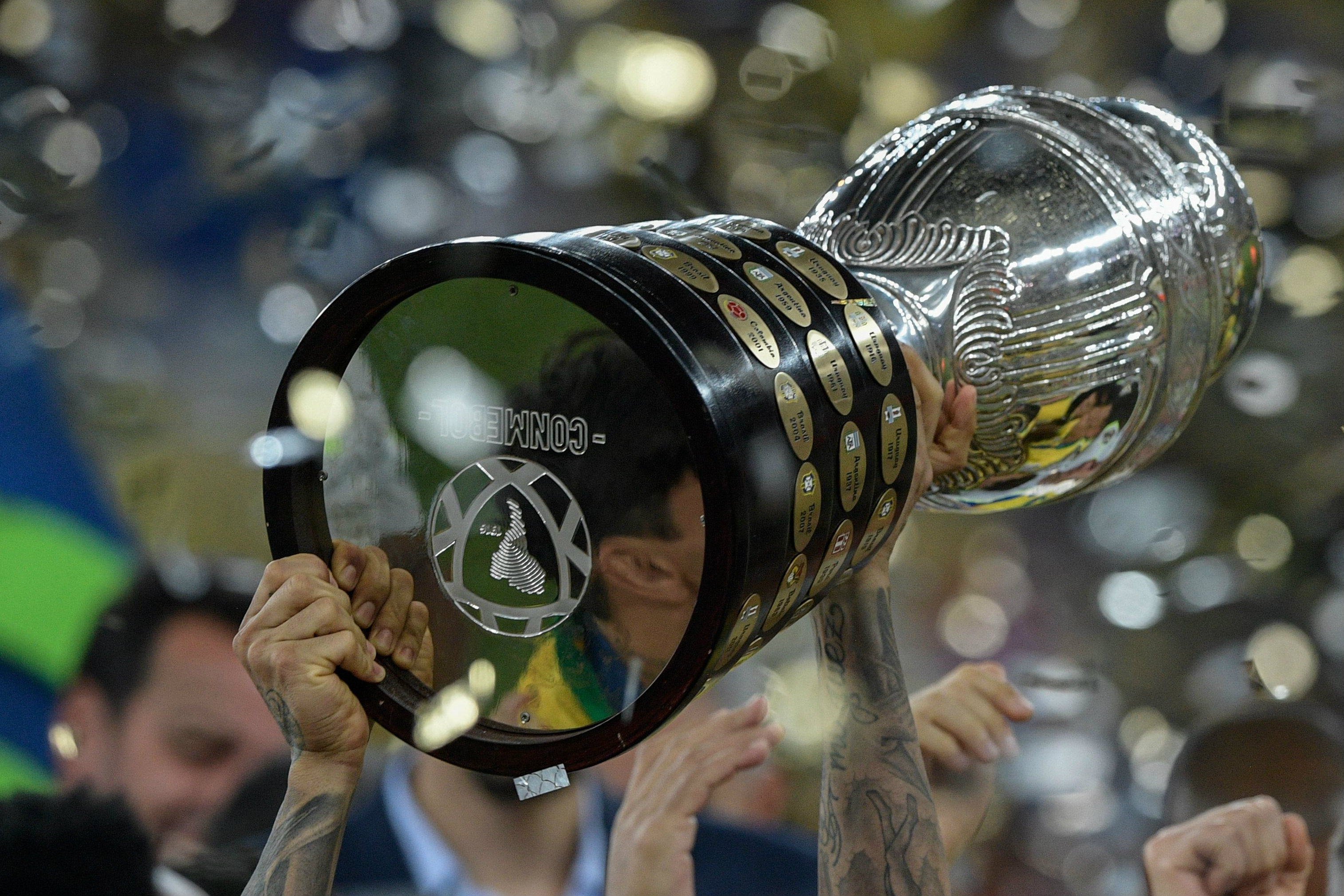