Will certainly toughen and sharpen them up mentally and physically.
J

If I'm being completely honest, I know nothing about either of them. Fill me in

One Andrew Hoole spotted mowing the lawn at the childcare centre near the tip at Fletcher, Newcastle
B

marinermick said:
One Andrew Hoole spotted mowing the lawn at the childcare centre near the tip at Fletcher, Newcastle
Click to expand...

Was he mowing it backwards

Big Al said:
Was he mowing it backwards
Click to expand...

Mowing in circles, then ran into the fence

greenlig said:
Mowing in circles, then ran into the fence
Click to expand...

While talking about going overseas to mow lawns
J

Olly Bozanic was on fire for Hearts In The Edinburgh derby ..(4:36mins) + his various crosses and corners
although he wasn’t involved in this cardless stomp , fkn ref and liney (who was 3 feet away) must of been blind 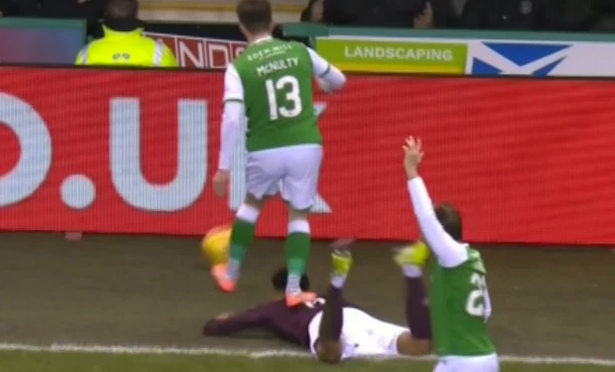 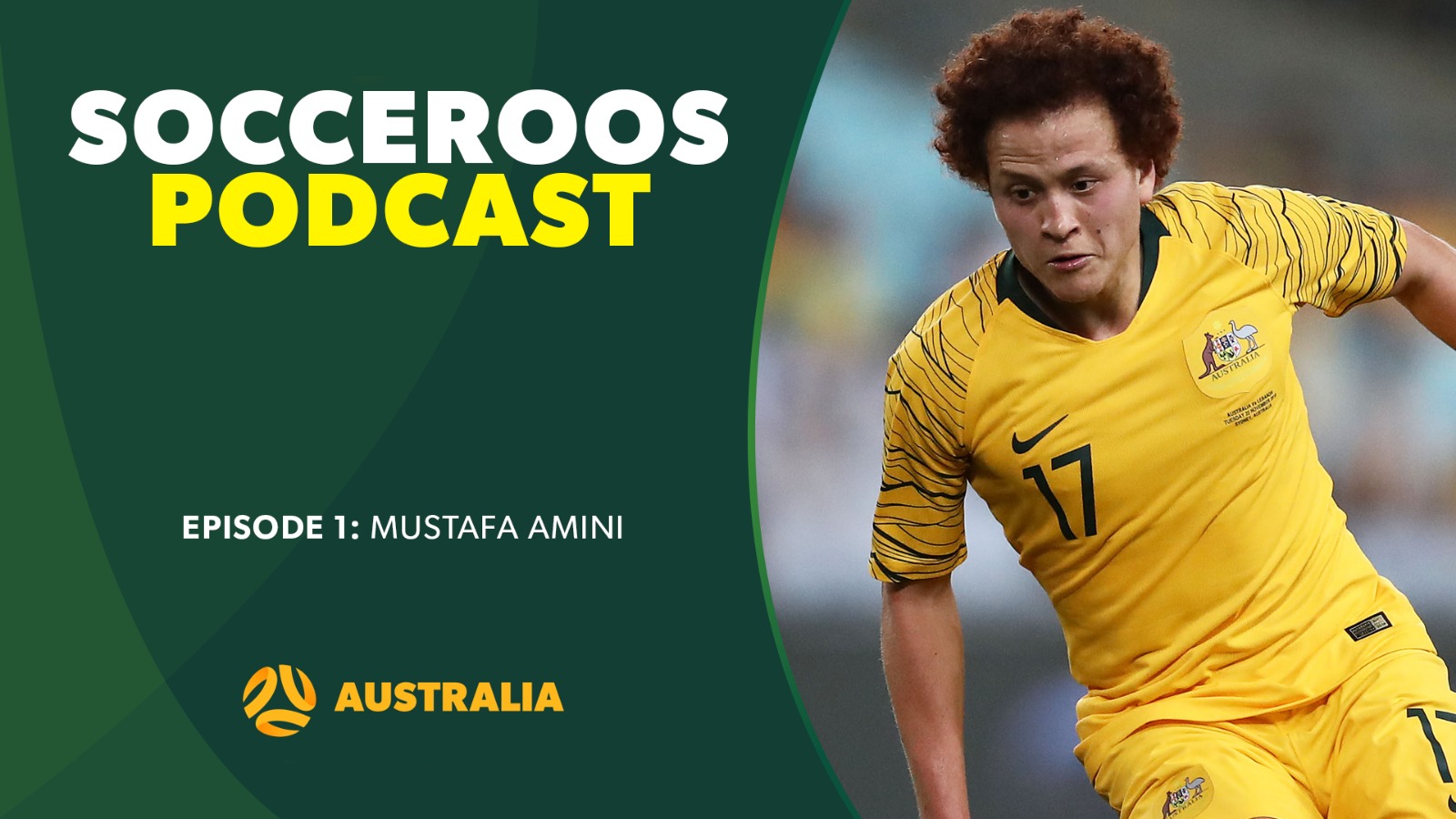 The first Socceroos podcast is here! In our first episode, Mustafa Amini joins us from Denmark to discuss how he’s dealing with COVID-19 just days after the berth of his first child. The AGF Aarhus midfielder reveals his favourite Socceroos memories and realisations over the last eight years... 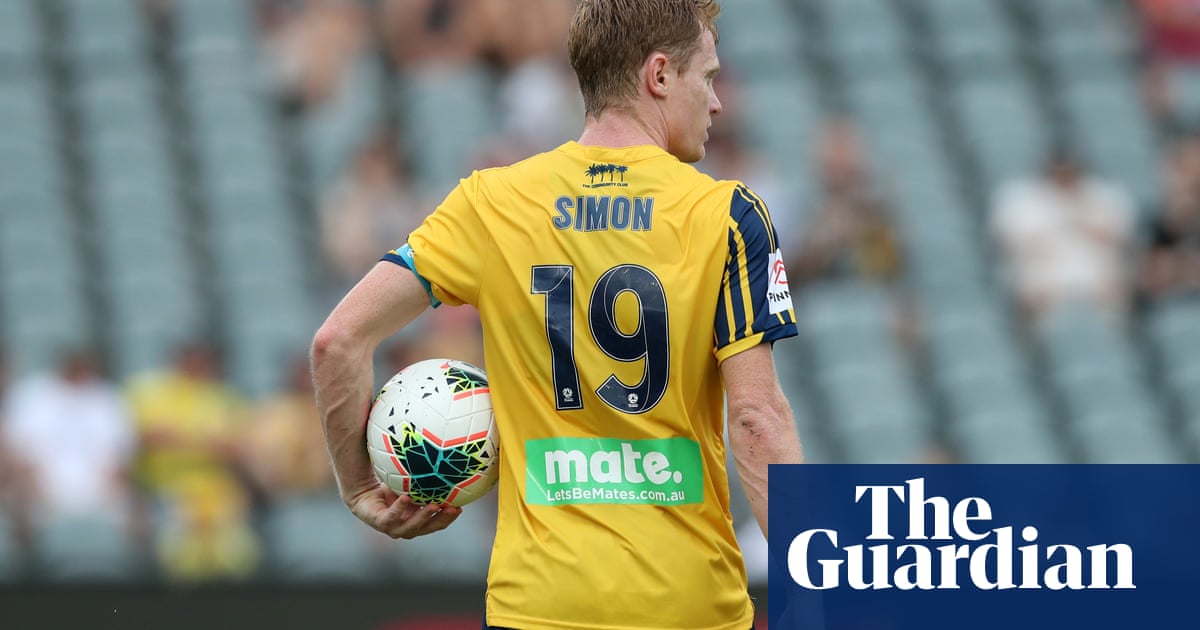 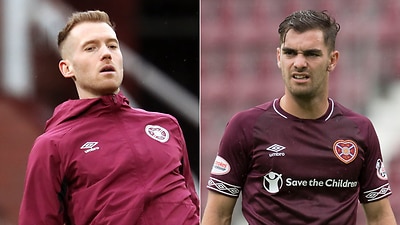 The Scottish Professional Football League (SPFL) announced on Monday the 2019-20 season could not be completed due to the coronavirus pandemic.
Celtic were crowned champions for a record-equalling ninth time in a row and Hearts were consigned to the Championship after the final standings were calculated on a points-per-game basis.
Hearts were four points adrift of second-bottom Hamilton Academical with eight games to play when the season was suspended in March amid the COVID-19 crisis.

The Edinburgh club will not go down without a fight and still harbour hopes that the league may be restructured so they will stay in the top flight.
A club statement said: "We have stated from the outset that we don't believe it is right that any club should be unfairly penalised because of the COVID-19 pandemic. 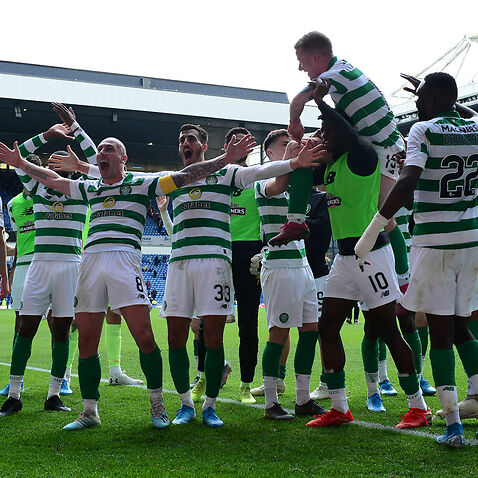 "It was previously indicated that league reconstruction would not generate enough support to pass a vote between member clubs. In recent days a number of positive talks have been held with both the SPFL and member clubs and this topic is currently being revisited.
"Hearts will shortly submit a member's resolution that we believe is a pragmatic solution to the issues the game currently faces and a way forward that the clubs can unite behind. It is our belief that this resolution, if supported, will provide an opportunity to avoid disproportionately disadvantaging - financially and otherwise - any club.
"This is possibly the final chance for our game to stand together, protect each other and not only survive but flourish in the aftermath of this terrible pandemic.
"Players from across all leagues have shown a desire for reconstruction and having already received support from some clubs we are hopeful that this resolution can positively progress Scottish football.
"As previously intimated the club has been taking legal advice throughout this process and are continuing to do so. We hope that the resolution being prepared will avoid the need to go down this route. Legal action would be both time consuming and expensive. However, the cost to the club of relegation would outweigh these considerations.
"To our supporters, we thank you for showing patience and continuing to back the club. We will continue to fight against what we believe is an unjust outcome."
You must log in or register to reply here.
Share:
Facebook Twitter Reddit Pinterest Tumblr WhatsApp Email Link
Top